This author has not yet filled in any details.
So far steelpipe_admin has created 30 blog entries.

Structural beams and H-Pile is designed for load-bearing support for a variety of uses including residential or commercial construction, machinery, or infrastructure projects. Steel and Pipe Supply provides carbon steel structural beams in both Wide Flange, Junior Beams, and I-Beams in a variety of weights, heights, grades in standard or customer lengths.  H-Pile is dimensionally square structural beams that get driven into the ground to provide foundational support.

Growth into Kansas City was necessary because a lot of our business was being swallowed up by big companies in the metropolitan areas and most of our business had shifted from rural Kansas to the metropolitan areas as well.  Kansas City was the first warehouse we opened that was built from the ground up.  Construction started September 17, 1994 and opened April 1, 1995 and has since served as one of Steel and Pipe Supply’s largest and most successful warehouses. 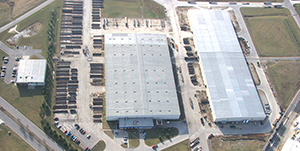 With sales still booming, Dennis and Jack decided it was time to expand to the east.  They began looking for existing warehouse space around St. Louis and Jack eventually decided on a small town west of St. Louis called Jonesburg Missouri. 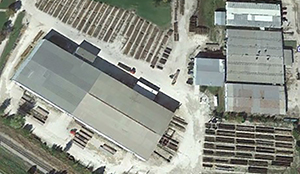 Continued growth in Kansas leads to further expansion in Manhattan with the addition of another 50,000 square feet of warehouse space.

Jack Goldstein believed that to compete in the coming years, Steel and Pipe Supply had to modernize.  In a letter to family discussing the business on May 11, 1972 Jack discussed that NCR (National Cash Register Company) was coming in to give a quote on a complete ‘computerized bookkeeping installation’.  He stated in this letter, words that hold true even today:

So Steel and Pipe Supply became one of the first companies in Manhattan to have a computer system.  But they needed someone to work on it.  They began to give aptitude tests to many of the Steel and Pipe Supply office and warehouse workers to figure out who would be tasked with implementing and operating the new system.  After not finding anyone, they expanded the search to Jack’s other businesses, and one person surpassed all others by a wide margin showing the aptitude for what was needed.  That person was currently a part-time bookkeeper at Manhattan Truck Sales. His name was Dennis Mullin.

Within a year or two, this operation would move to the Port of Catoosa into the site it sits today where it has undergone numerous expansions and upgrades that has led it to being Steel and Pipe Supply’s largest warehouse today.

With the company on solid footing in early 1966 and Jack decided to run for, and eventually being elected to, the city commission.  Unfortunately, shortly after the election Jack suffered his first heart attack while working at his office at Steel and Pipe Supply.  He initially refused to go to the hospital, so others called a doctor over who convinced Jack to go to the hospital with him.  It was confirmed that he had suffered a heart attack which didn’t do much to slow Jack down.  By that afternoon he was on the phone conducting business.

Jack was always on the lookout for people to bring into the business.  In 1962, he met the man who would eventually become the 2nd person to run Steel and Pipe Supply when Paul Van Nostran walked into Steel and Pipe Supply to see what this little steel company was up to.  Paul worked for Republic Steel and was in Manhattan meeting with one of his clients and decided to stop by.

Paul and Jack hit it off immediately.  They ended up playing golf that day, having dinner and then Paul stayed at Jack’s home that night.  Jack believed that as he grew he needed someone who understood the mills and had relationships with them.  He believed Paul could deliver that.  This lead to several years of Jack trying to persuade Paul to come and work for him.

Finally in 1965 the effort paid off and Paul agreed to join Steel and Pipe Supply to take over sales and purchasing, but that was about to change in 2 short years.

After a couple of years of solid growth, and steel inventories growing not only in quantity but in weight and length, it was time to expand the Steel and Pipe Supply Warehouse.  In 1962 Jack bought a facility from Detroit that had been built to make tanks.  Jack sent up a bunch of workers to dismantle the warehouse and ship it back to Manhattan via rail.  The warehouse was 200’x110′ and two giant D.C. cranes and became the first crane operated facility for Steel and Pipe Supply. 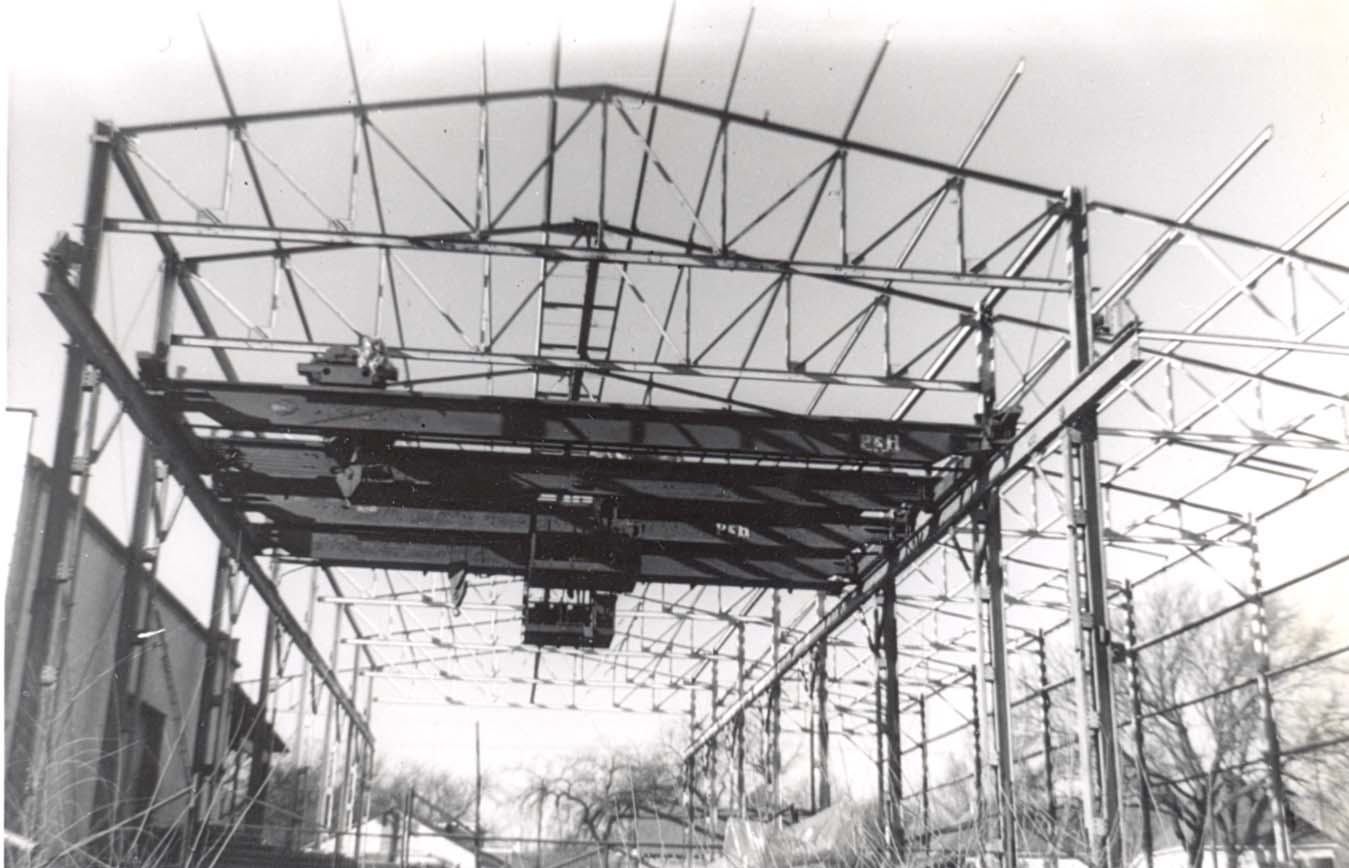 Please confirm deletion. There is no undo!
Go to Top